Canada's tallest residential tower and other exciting developments in Toronto

Sales have already started for the new condo/office/retail development complex at the foot of Toronto, at Queens Quay and Yonge St. Once completed, it is said to be the tallest residential building in all of Canada. 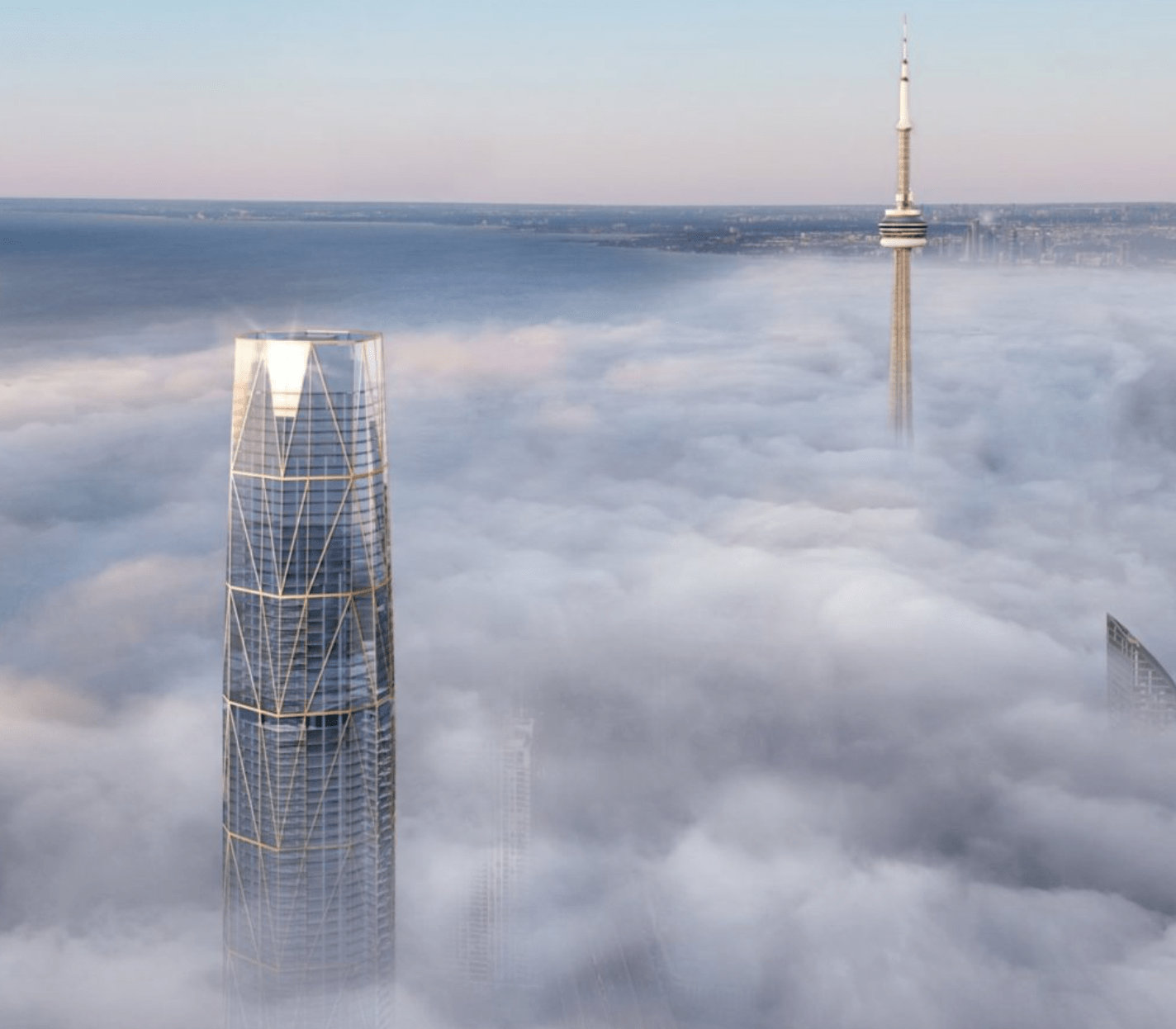 With condo prices starting in the $700's, The SkyTower is promoted as being the "new hot spot for shopping, restaurants, entertainment, work, and community life". This project was designed by Hariri Pontarini Architects, who kept the superb views of Lake Ontario in mind, as well as the close proximity to the CN tower, Union Station, and the lakefront that's been in need of a new vision for quite some time. 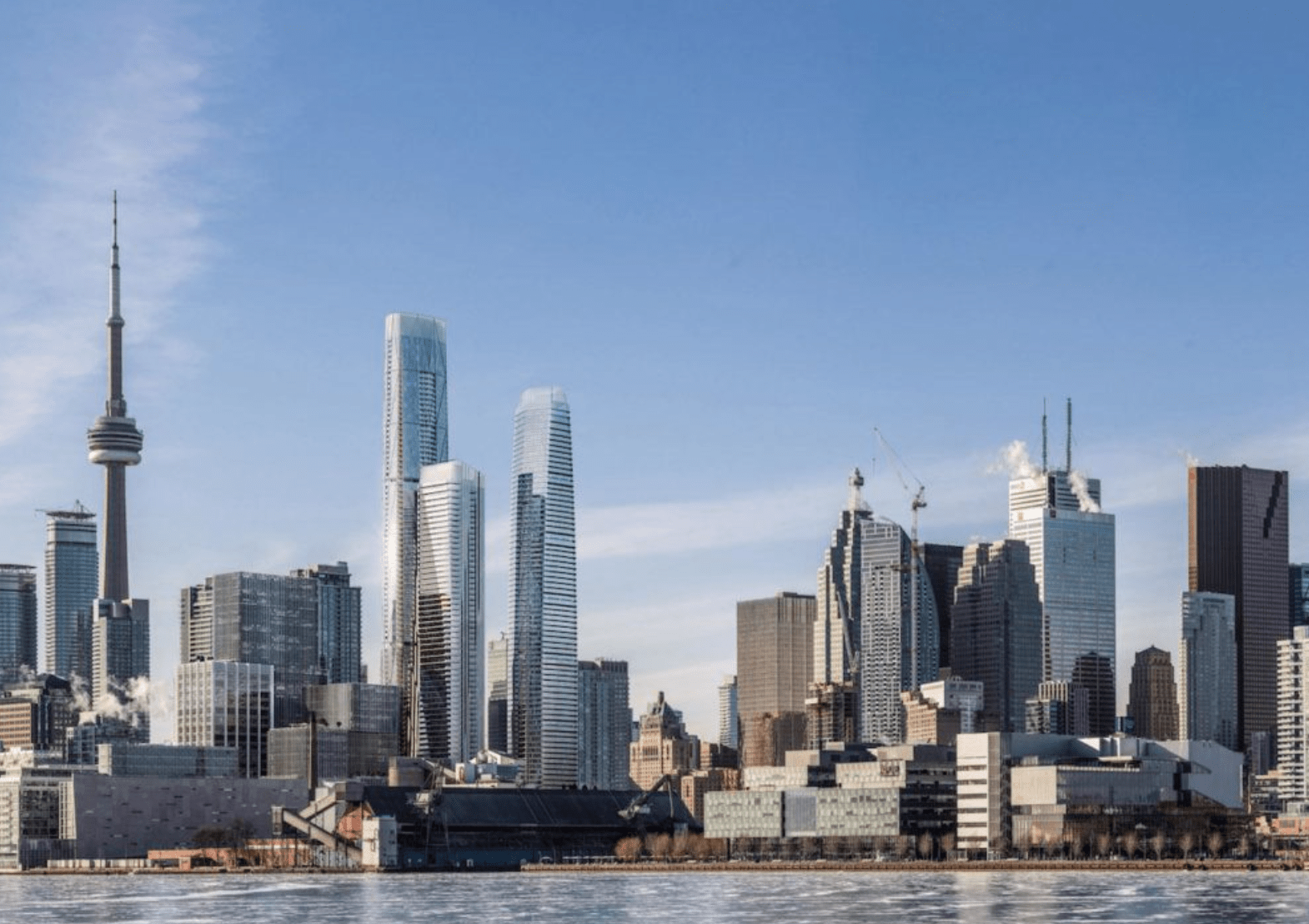 For Toronto's eastern waterfront, there's a proposal for possibly the world’s tallest all-timber high-rise. Because wood is a lighter material than concrete and steel, the developers plan to use a cross-brace frame exoskeleton and a 70 ton steel tuned mass damper at the penthouse level in order to reduce large swaying motions. 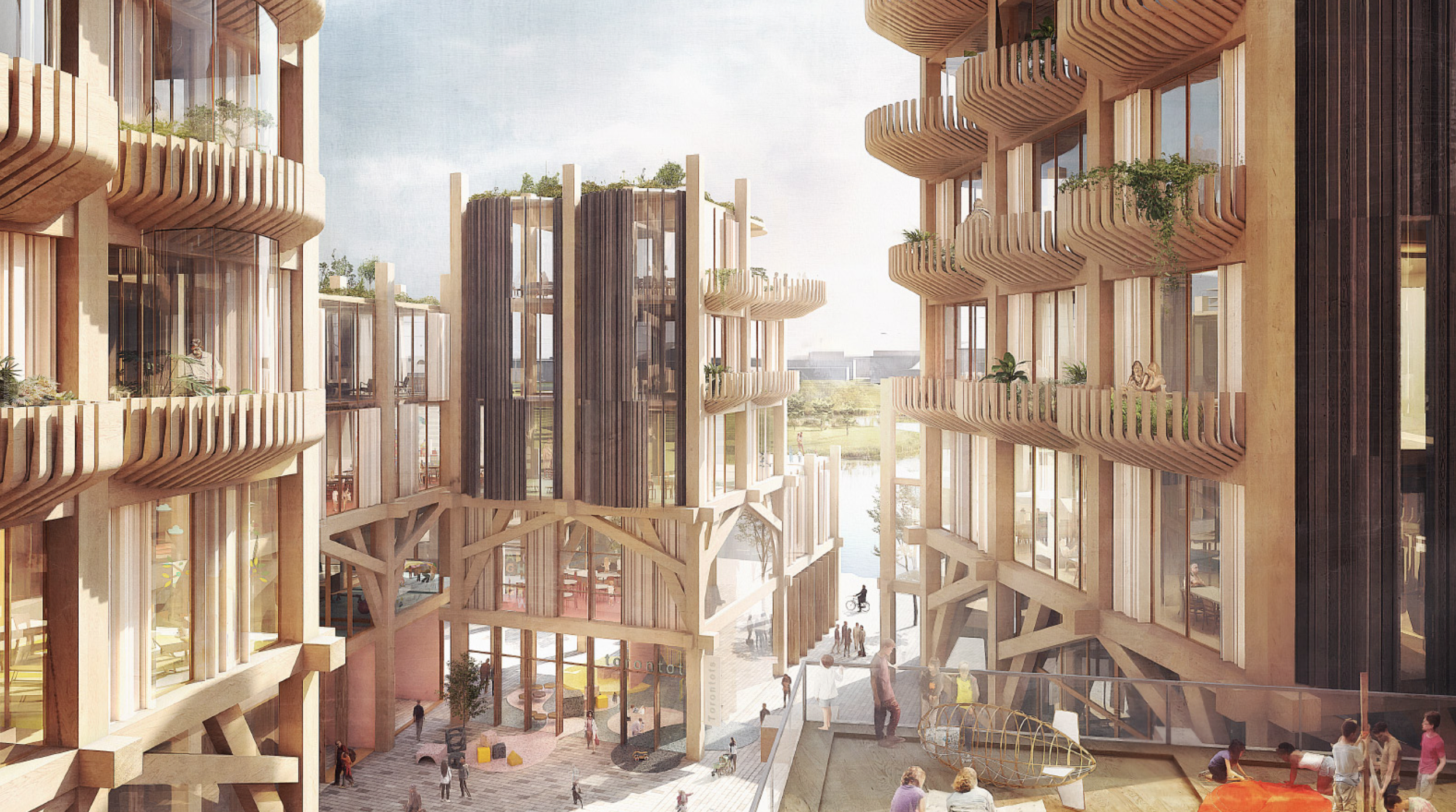 And then there's the proposed The Union Park complex with its three glassy towers on podiums right next to the C.N. Tower. Two of the towers are near-mirror images of each other, and the third will include housing with units specifically designed for families including an 8,500 sq' daycare facility. In an effort to add green space, they plan to construct an adjoining two-acre urban park over the Union Station Rail Corridor. Once completed, this would be the  largest mixed-use project in the city. 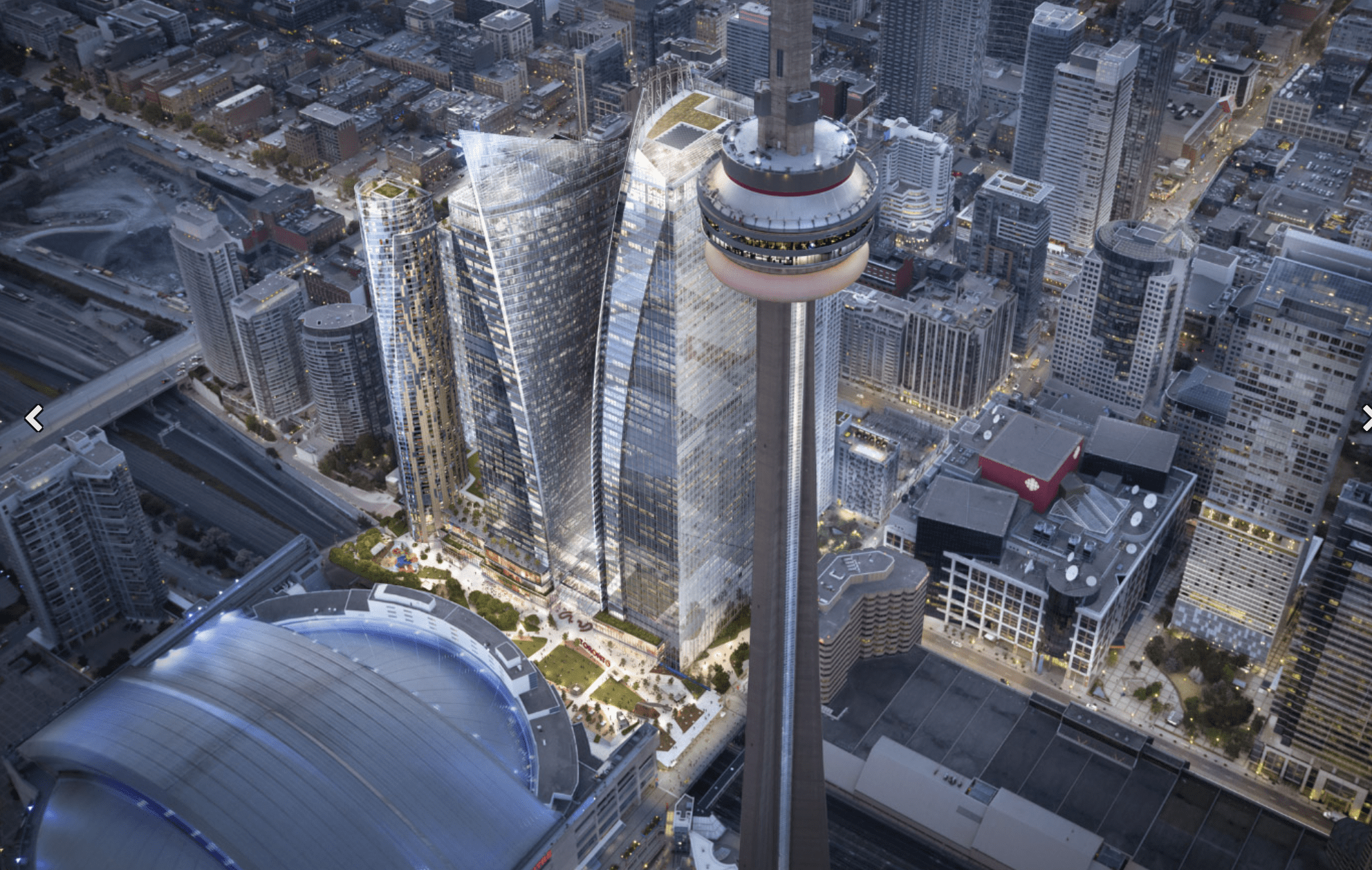