Changes to the Stress Test! 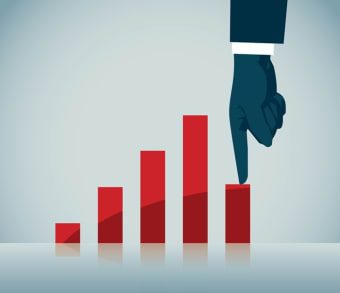 Since October 17 2016, mortgagors of all insured mortgages (mortgages requiring more than 80% loan-to-value) had to undergo a 'stress test' evaluation. Mortgage borrowers had to prove that they could qualify for and sustain their mortgage at the 5 year bank of Canada benchmark interest rate (presently at 5.19%).

A year later the Stress Test was amended to also require potential borrowers with uninsured mortgages to qualify for underwriting using the higher of their contracted mortgage rate + 2% or the 5-year benchmark fixed rate published by the Bank of Canada.

Minister of Finance Bill Morneau announced earlier this month that the existing mortgage standards have been working effectively to ensure homeowners are able to afford their homes even if the interest rates increase or families are faced with unforeseen expenses. The new changes to the stress test would be more representative of the mortgage rates offered by lenders.

The Bank of Canada will publish the new benchmark rate every Wednesday, with the rate coming into effect the following Monday.

What does it mean to you?

A $27,000 increase in your maximum affordability sounds promising as long as housing prices don't increase too much. CIBC’s deputy chief economist Benjamin Tal feels the changes coming to the Stress Test rules are "not a significant change by any stretch of the imagination" and will not impact Canada's major Real Estate markets greatly.

While these lenders may use the stress test from an evaluation point of view, they are not bound by the regulations that implemented the stress test thus have more flexibility when it comes to the mortgages they offer and approve.